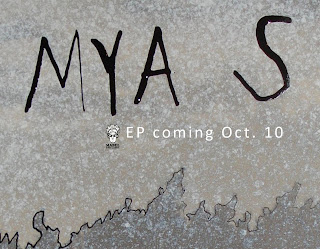 Popular posts from this blog

By Umpff December 01, 2013
We are pleased to announce that we have signed the duo Pissed Post Punk , for the release of an album in early 2014. These guys have something really special going on, check out this taster: Learn how to get your song on itunes at ReverbNation.com
Read more 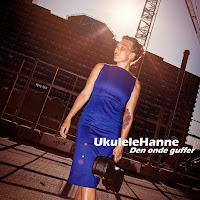 Melt Galore 's first single - a cover of Thin Lizzy 's Gonna Creep Up On You - arrives August 20th . Celebrating what should have been Phil Lynott's 68th birthday . Vocals by Thorbjørn Risager , guitars by Kirk Backarach , keyboards by Jon Anderson , and bass & beats by Morten Langkilde . Produced & mixed by Umpff . A digital release to all platforms August 20th and accompanied by a video featuring photos from Thin Lizzy 's visits to Copenhagen in 1973 and 1976 by the legendary Jørgen Angel . www.angel.dk .
Read more