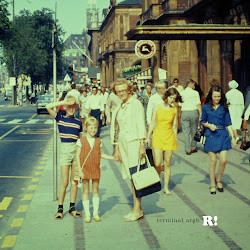 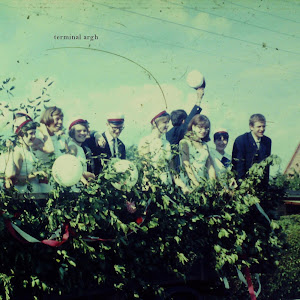 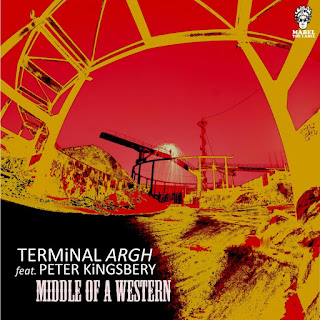 Terminal Argh debuted in 2012 with the single "Middle of a Western', featuring American singer Peter Kingsbery (from 80's hit, Cock Robin). They are now ready with their debut album 'Terminal Argh', published 24.4. A collection of songs with inspiration in 80s pop, 90s trip-hop and 00s-indie that together becomes a highly personal sound to bring the hard beats and the wonderfully ugly guitar far forward in the mix.

Nana S. has released a solo album 'Notes to Remember' (2011), and 'Book of Life' is due out in 2013. In addition, she works as a theater musician, and appears in numerous different projects in Denmark and New York.

The name Terminal Argh occurred when Nana S. several times felt frustration pile up about being unable to hear what terminal her flight to New York departed from, due to the airport announcer's mumbling.

Middle of a Western:
The collaboration came to fruition when Umpff emailed Peter Kingsbery's management asking to remix Cock Robin, getting the positive answer directly from Peter, setting up a dropbox for exchanging recordings, meeting up in Berlin, writing numerous emails, enjoying communication, and ending up with a handful of great songs - "Middle of a Western" being the first of those to see light of day.

Artist links (right-click to open in a new window)